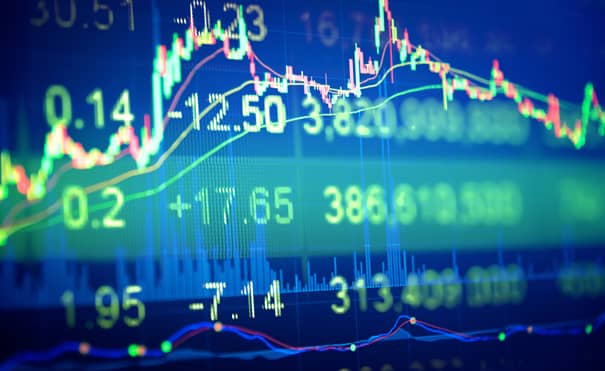 The U.S. Securities and Exchange Commission (“SEC”) voted last week to adopt amendments to the “smaller reporting companies” (“SRCs”) definition to expand the number of companies that qualify for the scaled-down disclosure requirements. The Commission established the smaller reporting company category of companies in 2008 in an effort to provide general regulatory relief for smaller companies. SRCs may provide scaled disclosures under Regulation S-K and Regulation S-X.

The SEC staff estimates that 966 additional companies will be eligible for SRC status in the first year under the new definition. They include 779 companies with a public float of $75 million or more but less than $250 million.

“Expanding the smaller reporting company definition recognizes that a one-size regulatory structure for public companies does not fit all,” stated SEC Chair Jay Clayton. “These amendments to the existing SRC compliance structure bring that structure more in line with the size and scope of smaller companies while maintaining our long-standing approach to investor protection in our public capital markets.”

The SRC amendments were first proposed in 2016 when Mary Jo White was chair of the SEC. At that time, the SEC said that an empirical analysis had suggested that scaled disclosures “may generate a modest, but statistically significant, amount of cost savings in terms of the reduction in compliance costs for most of the newly eligible smaller reporting companies under the proposed amendments…”

The amendments do not change the threshold in the “accelerated filer” definition. Those rules require, among other things, that filers provide the auditor’s attestation of management’s assessment of internal control over financial reporting. However, according to the SEC, the commission’s staff has begun to formulate recommendations for possible changes to the “accelerated filer” definition. The changes would be aimed at reducing the number of companies that qualify as accelerated filers and thereby reduce compliance costs for those companies.

The rules, including changes to Rule 3-05(b)(2)(iv) of Regulation S-X, will become effective 60 days after publication in the Federal Register.

Clients should contact their engagement team to discuss these new releases, while friends of our firm and others can contact any member of the PKF Texas SEC Group for more information.

The full release from the SEC regarding smaller reporting companies is available at: sec.gov/rules/final/2018/33-10513.pdf.