How Your Business Can Benefit from IC-DISC 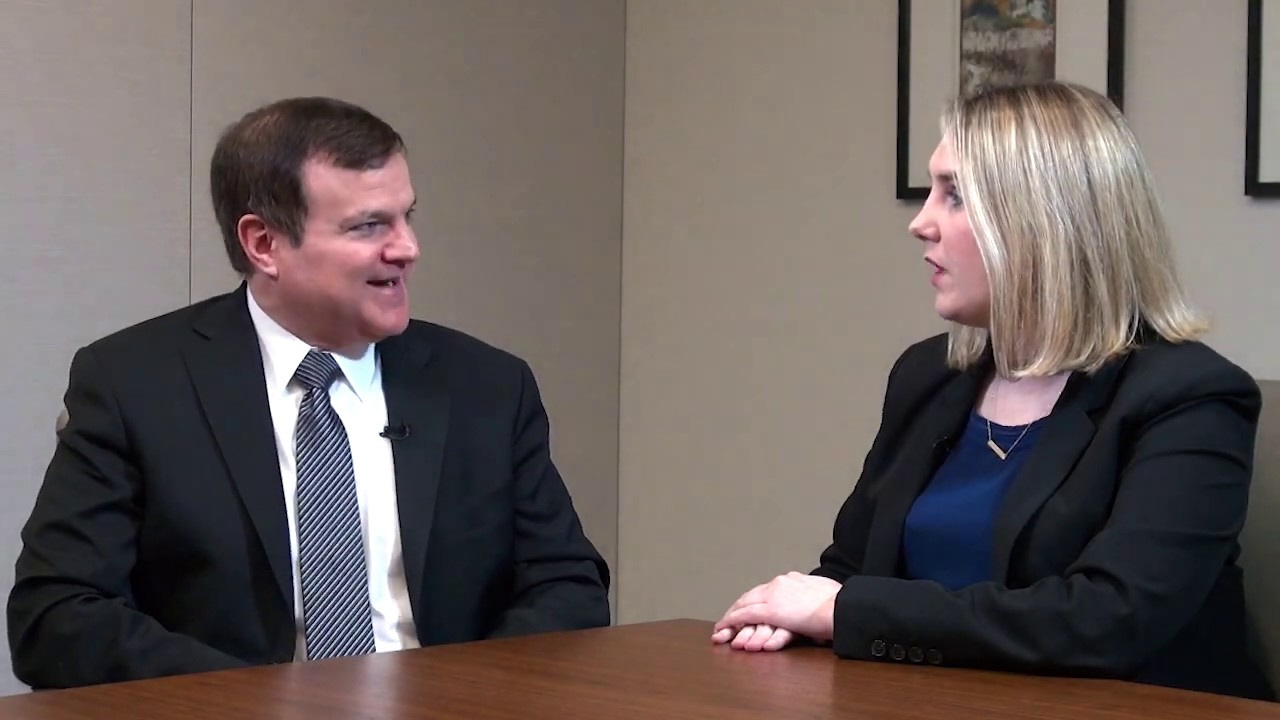 Frank: Thanks, Jen. It’s great to be back.

Jen: I know there’s an incentive for exporters: IC-DISC. How has that changed with tax reform?

Frank: That’s a good question. It’s been around for quite a while, as you know, the IC-DISC is nothing new. What propelled its novelty is the tax reform of 2003 where dividend rates were now coupled with capital gains rates. There’s been legislation on and off of repealing it or modifying it or limiting it in some kind of way, but oddly enough, tax reform did not change anything with regard to IC-DISC, so it’s still a viable option for exporters.

Jen: So Frank, how can the IC-DISC be helpful for our viewers?

Frank: I think probably the thing to do is just kind of step back and review what IC-DISC is. It’s an incentive for exporters, so the exporting property has to be made in the U.S., not exclusively, but at least meeting a certain content of 50% has to be from materials from the U.S. Of course, you need foreign customers, so it must be exported and not used or consumed in the U.S. There’s a lot of different requirements, but that’s really the gist of it. The real power behind it has been, at least since 2003 Tax Act, has been to get what essentially is a deduction that effectively provides a much lower tax rate on this export income. Basically, you get the capital gains rates on this export income.

Jen: How much should you be exporting to qualify for the IC-DISC?

Frank: There’s really no threshold, but obviously there’s some maintenance around the IC-DISC. Probably about a million in sales is about the threshold that most people look at.

Jen: I know we’ve talked about FDII. Should someone use IC-DISC over FDII, or should they be used together? What is your opinion?

Frank: That’s a great question, because they’re both incentives for exports, in a way. With regard to the IC-DISC, it’s more stringent. You have to have an actual entity that’s your IC-DISC entity. Also, there’s certain requirements where, as we mentioned, where the property actually has to be made in the U.S., at least 50% content must be US and then must be exported.

With the FDII, which is the Foreign Derived Intangible Income, the product doesn’t necessarily have to be manufactured in the U.S., no separate entity is required but a foreign customer is required, so it must be exported.

Jen: Perfect. Well, I think we’ll need to get you to talk a little bit more about IC-DISC in another episode.

Frank: Great, there’s a lot more to talk about.

Jen: Great. To learn more about other international topics, visit PKFTexas.com/InternationalDesk. This has been another Thought Leader Production brought to you by PKF Texas – The Entrepreneur’s Playbook. Tune in next week for another chapter.