A Closer Look at Transfer Pricing and the International Space 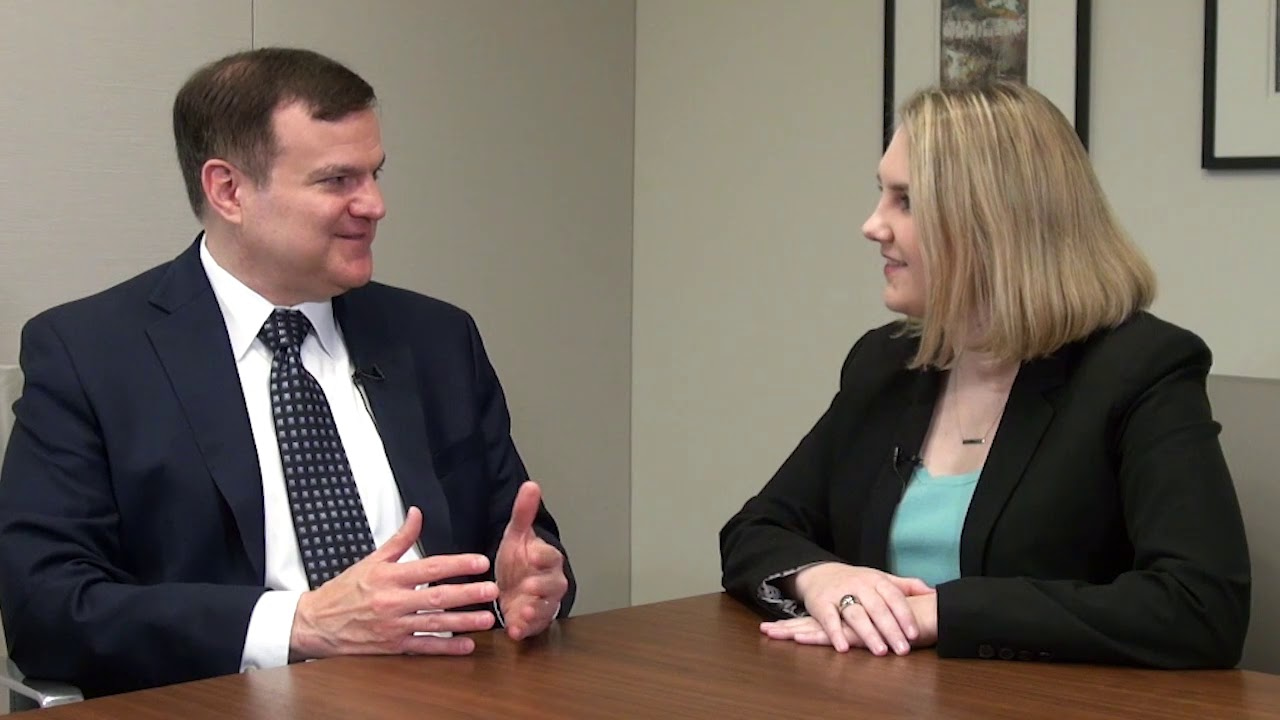 Frank: Thank you. It’s good to be back with you.

Jen: In a previous segment we went over transfer pricing, and we touched on it just a little bit, but I know we want to do a deeper dive. So, with tax reform and transfer pricing, what else do folks need to know?

Frank: I think the biggest thing to consider given some of the new tax reform incentives, there’s some incentives and there’s some sticks. In other words, there’s an expansion of taxation of global income, and there’s also incentives to do more in the U.S. That makes companies think about where do you want your intangibles, where do you want your workforce, where should certain activities be located? A lot of times the strategy before was to place intellectual property outside the U.S. and then have the U.S. company make payments to a foreign intangible holding company. Today, with some new provisions, as we’ve talked about before, there’s more of an incentive actually to do more activity in the U.S., develop IP in the U.S., and so there should be some consideration as to where some of these assets related to intellectual property should be held.

Jen: Interesting, and you mentioned the intangibles, and I know we’ve talked about GILTI before, so how does GILTI play into moving the intangibles back to the U.S.?

Frank: That’s a great question. Some of the provisions, like we’ve talked about, whether it’s GILTI; we’ve also talked about the incentive to do more in the U.S., otherwise known as FDII, is the foreign-derived intangible income; it’s almost like the corollary to the GILTI. Then you’ve got something that we haven’t talked about which is BEAT, which taxes outbound transfers to related parties. All this needs to be considered in light of transfer pricing.

So, let me give you an example: GILTI will not tax what’s called routine returns generated on activities within a foreign corporation. What that means is: what about returns on intellectual property? Those would be taxed under GILTI, presumably, so you may want to focus your transfer pricing strategy to be more aligned with some of the computational nuances, with GILTI.

Jen: Great. Now, is there anything going on outside of the U.S. that also impacts this?

Frank: While we’ve been doing our thing here in the U.S. with tax reform, and it’s taken quite a bit of time to get there, the other tax authorities, particularly in the EU have been busy doing their reforms. There’s a body called the OECD, as you’re probably familiar with – many of our listeners are familiar with – and they’ve been worried about base erosion techniques, which is basically stripping out income into low tax jurisdictions. The biggest takeaway from that is that the days of not having substance in some of these foreign entities is gone. You have to think about — kind of going back to your question number one, where do you want your assets, your people, your workforce —

Jen: You’ve got to have something there.

Frank: Absolutely. Otherwise, you won’t be respected from a tax perspective in foreign jurisdictions as well.

Jen: Interesting. Well, it sounds like we’ve got a little bit more to dig into next time.

Jen: All right, perfect. We’ll get you back.

Jen: To learn more about other international topics, visit PKFTexas.com/InternationalDesk. This has been another Thought Leader Production brought to you by PKF Texas The Entrepreneur’s Playbook. Tune in next week for another chapter.