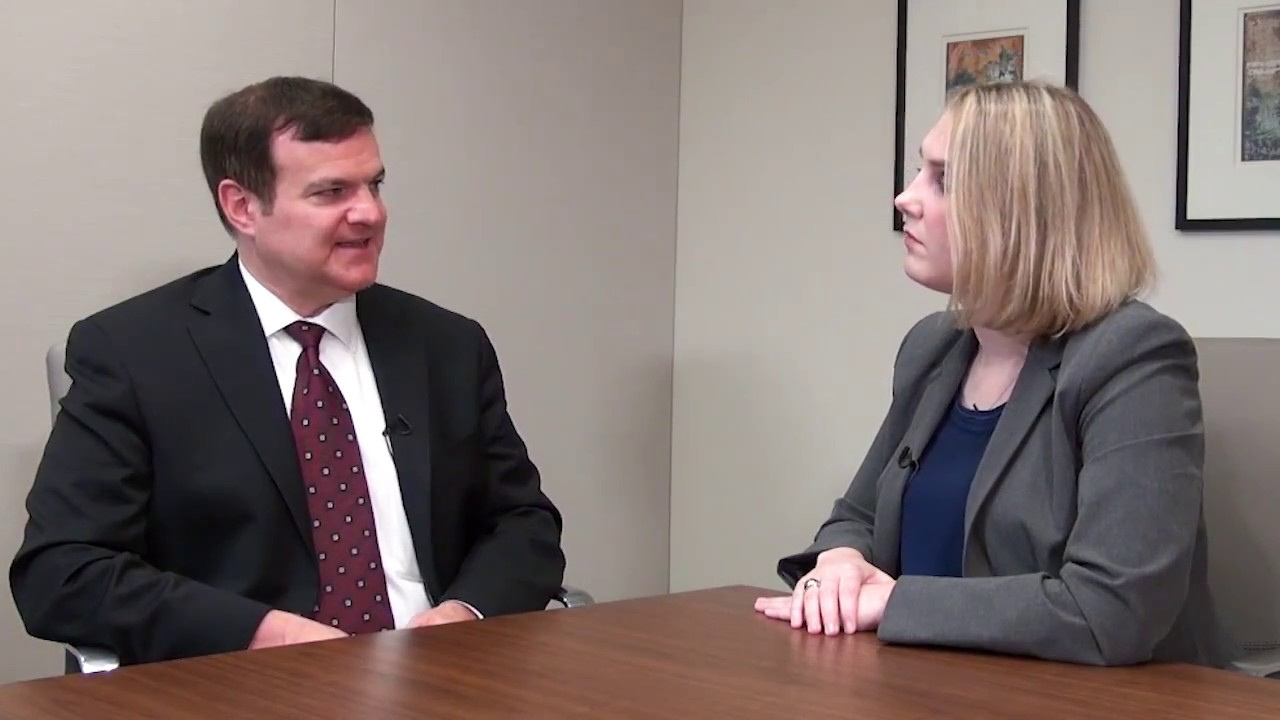 Jen: This is the PKF Texas Entrepreneur’s Playbook. I’m Jen Lemanski, and I’m back again with Frank Landreneau, one of our International Tax Directors. Frank, welcome back to the Playbook.

Frank: Well, thank you. It’s great to be back.

Frank: Right. I’m glad you asked me that, because a lot of the focus on the provisions, because they are rather complicated, has been on the federal tax liability. In other words, how does that affect my 1040, my Form 1120 if I’m doing business as a corporation, but very little has been talked about as to how does that impact state taxes.

In Texas, the questions would be things like: will the state include that income in taxable income? Will it exclude it? There’re certain cases where foreign income is excluded. For Texas, probably the more straightforward, if the income is sourced outside of Texas, as what you would typically find with foreign income, it would be included in the tax base but not in the apportionment factor. So, that would have the effect of effectively excluding it.

For other states, I think the regime might be a little bit more complicated in they may use it as, you know, if you get tax relief for some of these provisions, they may add them back, because they don’t want to give state tax relief alongside of federal tax relief. Most states begin their tax base coupled with the federal tax base, and so you’ll see some decoupling from the federal provisions in that states will add back some of these deductions of federal tax.

Jen: In a previous episode you also talked about flow-through entities. How does the flow-through tax planning work with the international businesses?

Frank: That’s not gotten a lot of attention. One of the things to keep in mind is that when we talk about flow-through entities, keep in mind we’re talking about S corporations, entities that do business as partnerships, or they may be owned by a trust or something like that. Those types of entities don’t pay tax, per se, but the owners do, such as they’re high net-worth individuals, or business owners, and that’s where the tax is paid, so that’s the first thing to kind of keep in mind. The tax law came out with a provision trying to get similar results under tax reform that the regular corporations got. So, for example, if you recall, tax reform gave regular corporations a 21% tax break. Individuals doing business as a flow-through entity said, “Hey, what about me? Where’s my tax break?”

Frank: Exactly. And so, they came up with a deduction called a Qualified Business Deduction under a provision called Section 199A. That provides a 20% deduction that flows through to individuals. The thing to keep in mind if those flow-through entities are doing business internationally, let’s say, through the extension of their U.S. entity, such as in the form of a branch or something like that, that income is not subject to a special tax rate. It would be taxed at 37% tax rate, as individuals are all taxed at that rate. There are some implications that that income would not get favorable treatment any different—in other words, the 20% deduction that I talked about would not apply to that foreign income.

Jen: Okay, so you’ve really got to pay attention to that. Now, we’ve talked about how this impacts middle market businesses, but what about small businesses and the tax reform and that kind of thing?

Frank: That’s a good question, because a lot of times people think the tax reform affected just big business, and only big business has to worry about the changes in tax reform. One of the things is that because small businesses kind of segue on the last question you asked me, and the last discussion we talked about, is that small businesses typically do business as a flow-through entity. The things to keep in mind is the special 20% deduction to mirror the tax break that corporations got does not apply to foreign income.

So, the question becomes, “Should I restructure for doing business internationally that’s a different structure than what I have for doing business domestically, or within the United States?” The answer we found is that it all depends on where you want that foreign income to end up. Where do you want the cash? And that’s the fundamental questions small business owners need to be asking. Not to automatically be saying, “We need to restructure,” but where is the cash going to end up at the end of the day?

Jen: And what are your ultimate business goals and how do you want to grow and that kind of thing.

Frank: That’s right, because you want to optimize that.

Jen: Perfect. Well, we’ll get you back to talk some more about that.

Frank: That’d be great. Thank you.

Jen: Thank you. To learn more about other international topics, visit www.pkftexas.com/internationaldesk. This has been another Thought Leader Production brought to you by PKF Texas The Entrepreneur’s Playbook. Tune in next week for another chapter.