Foreign Tax Baskets – What to Know 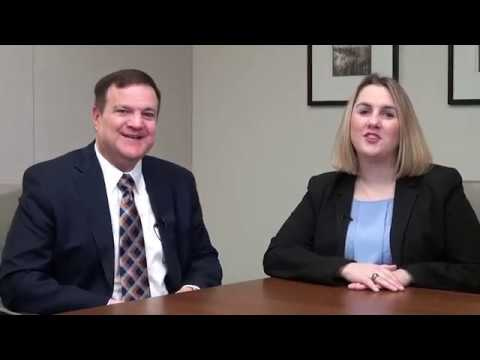 Frank: Thanks, Jen. Thanks for having me back.

Jen: We’ve talked about GILTI and FDII in previous episodes, and now I know there’s some more foreign impacts with the new tax reform. Is there anything else you can share with us about that?

Frank: Yes, in response to the Tax Reform Act, Treasury has had to come up with new rules for four tax credits. For example, previously, we had two types of foreign tax credit baskets. That’s being the general limitation or general business income basket and then the passive income basket. Now, there’s proposed regulations that have come out in November, have come up with two additional baskets. One for branch income and one for GILTI income, as well as some new rules relating to how expenses are apportioned and allocated to foreign income.

Jen: Can you go a little bit more in depth into those tax baskets?

So, for example, if you have income in one basket that you don’t really need, like excess credits, you can’t take those foreign credits and credit that U.S. tax against another type of foreign income. So, it does kind of result in a catch-22 sometimes for the taxpayer.

Jen: Interesting. You mentioned branch income. What is that?

Frank: Branch income is sort of another way of saying – let’s say a U.S. taxpayer opens a foreign office, but you didn’t actually open up a separate legal entity in order to conduct that business, but it’s really more an extension of your U.S. business. Basically, the new rule is basically you come up with a foreign tax credit basket that’s says: if you have this branch income, that’s a separate classification of income that we’re going to associate those foreign taxes with.

Jen: Ok, so I’m sure there’s a little bit more detail we’ll need to get into in another episode. What do you think?

Frank: Absolutely. There are opportunities, and then there are also traps for the unwary.

Jen: Perfect. We’ll do that next time.

Jen: To learn more about other international topics, visit PKFTexas.com/InternationalDesk. This has been another Thought Leader Production brought to you by PKF Texas – The Entrepreneur’s Playbook. Tune in next week for another chapter.