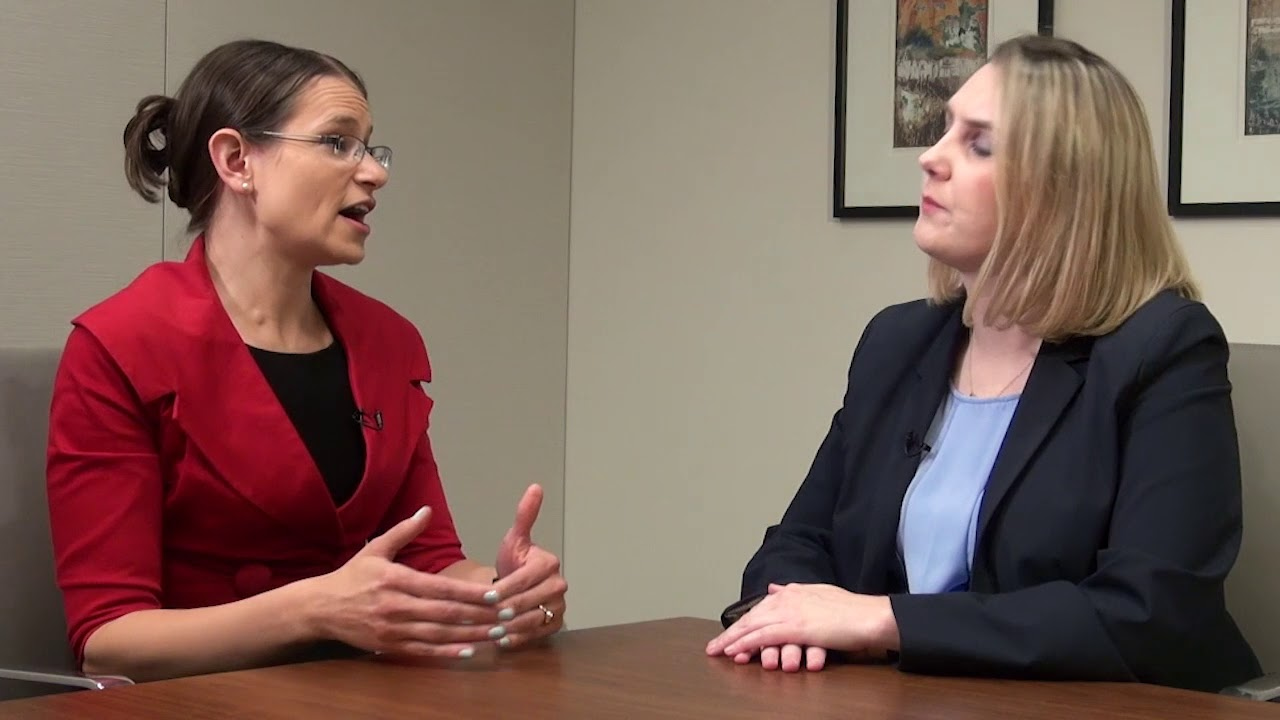 Jen: This is the PKF Texas Entrepreneur’s Playbook. I’m Jen Lemanski, and I’m back again with Danielle Supkis Cheek, a Director at PKF Texas and one of our Certified Fraud Examiners. Danielle, welcome back to the Playbook.

Danielle: Thanks for having me.

Jen: So, Houston’s an international city—we’ve had Frank Landreneau, one of our international tax directors on the program. There’s a lot of opportunity for fraud. What are you seeing in the international space?

Danielle: One of the concerns with the international space and fraud is actually the existence of the Foreign Corrupt Practices Act. It says you can’t bribe officials, which is a pretty obvious matter for international foreign officials.

Jen: One would think you don’t want to bribe people. So, what does the FCPA actually cover?

Jen: So, what could be considered a bribe? Is a facilitation payment a bribe? What does the law say?

Danielle: There’s a fine line there. The law does allow for facilitating payments, which that may be a whole other topic on what not…

Jen: We’ll get an attorney in for that.

Jen: So, where does the accounting come into this?

Danielle: Mainly related to books and records as well as internal controls. So, mainly they’re not wanting you to book things as a slush fund or something like that.

Jen: So, what can companies do to make sure that they’re in compliance?

Danielle: One: comply with those standards, but there is a guide, a Foreign Corrupt Practices guide, by the DOJ that actually outlines what needs to be in place. It is required for public companies, but we are seeing private companies that want abide by it for a best practices to limit the company’s liability if an employee does something that they’re not supposed to do. And protecting the company as well as those individuals that could be in a role to have some criminal risk.

Jen: Wow, well that definitely sounds important, and Houston business owners need to be thinking about that if they’re doing any kind of international business. Perfect, thanks for sharing that with us, appreciate it.

Jen: For more about this topic, visit PKFTexas.com. This has been another Thought Leader production brought to you by PKF Texas The Entrepreneur’s Playbook. Tune in next week for another chapter.