How the GILTI Tax Impacts Your Business 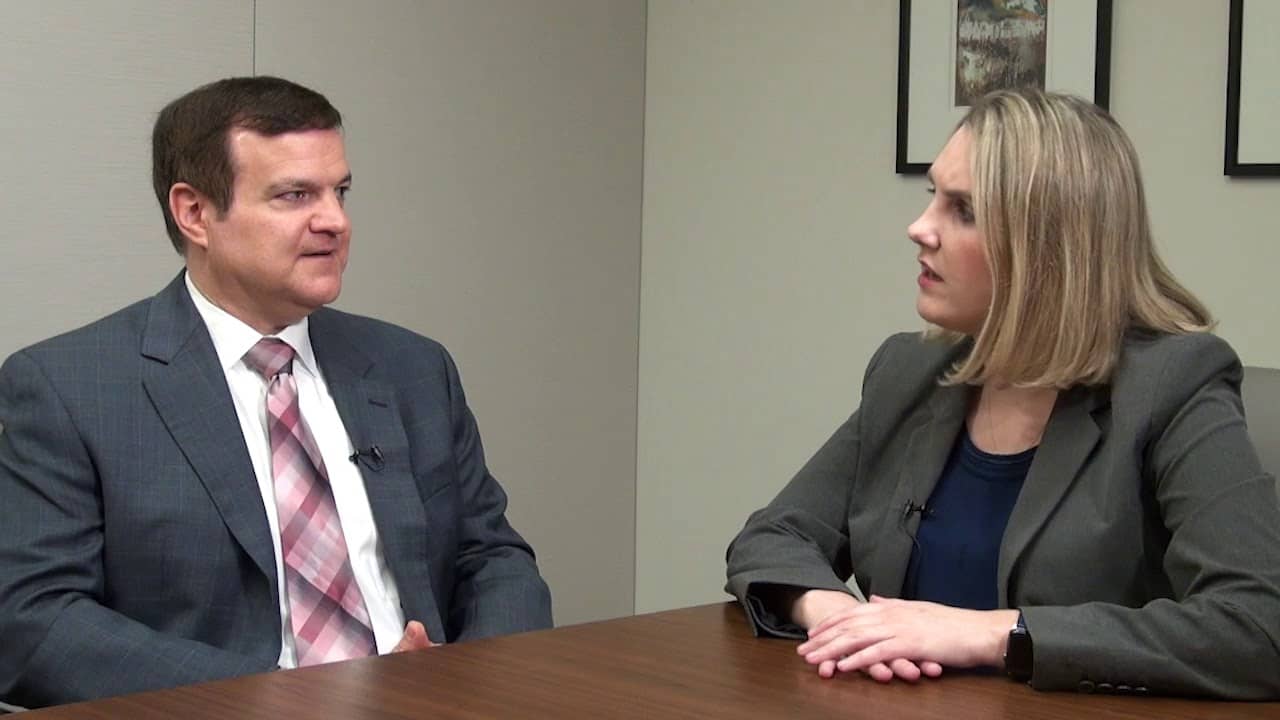 Jen: This is the PKF Texas Entrepreneur’s Playbook.  I’m Jen Lemanski, and I’m back again with Frank Landreneau, one of our international tax directors. Frank, welcome back to the Playbook.

Frank: Thank you. It’s great to be back.

Jen: So last time we had you here, you were talking a little bit about tax reform, how it impacts international companies. There’s a territorial tax system now. What is that?

Frank: That’s right. With tax reform we’ve replaced the worldwide tax system with what really is called a quasi-territorial tax system. And what that means is that while corporate shareholders can get dividends from specified core corporations tax free, there still are some hurdles that they have to go through such as dealing with this so-called GILTI tax that’s now in the law.

Jen: GILTI. So, I assume that’s not like “guilty,” but it’s probably an acronym?

Frank: It is, guilty as changed. It’s an acronym for Global Intangible Low Taxed Income, and the idea is that corporations will be taxed on foreign earnings when they operate in low tax jurisdictions.

Jen: So, what happens if they operate in high tax jurisdictions? Will they be taxed in that?

Frank: That’s actually a great question, because the name is deceiving that you’d only be taxed in lox tax jurisdictions. The interesting thing is that for corporate tax payers, they may still pay some tax if they’re in high tax jurisdictions, because of the fact that there’s certain business expense rules and you can only offset this GILTI income tax against 80% of foreign tax credits. So, you never really know where you end up. Now, for individuals, you don’t get this type of treatment for corporations, so that the actual tax bite is higher.

Jen: Okay, well I definitely have some more questions. We’ll get you back to talk a little bit more about the GILTI tax next time. Does that sound good?

Jen: Perfect, thank you. To learn more about other international topics, visit PKFTexas.com/internationaldesk. This has been another Thought Leader production brought to you by PKF Texas The Entrepreneur’s Playbook.