Here’s the Latest on Transfer Pricing 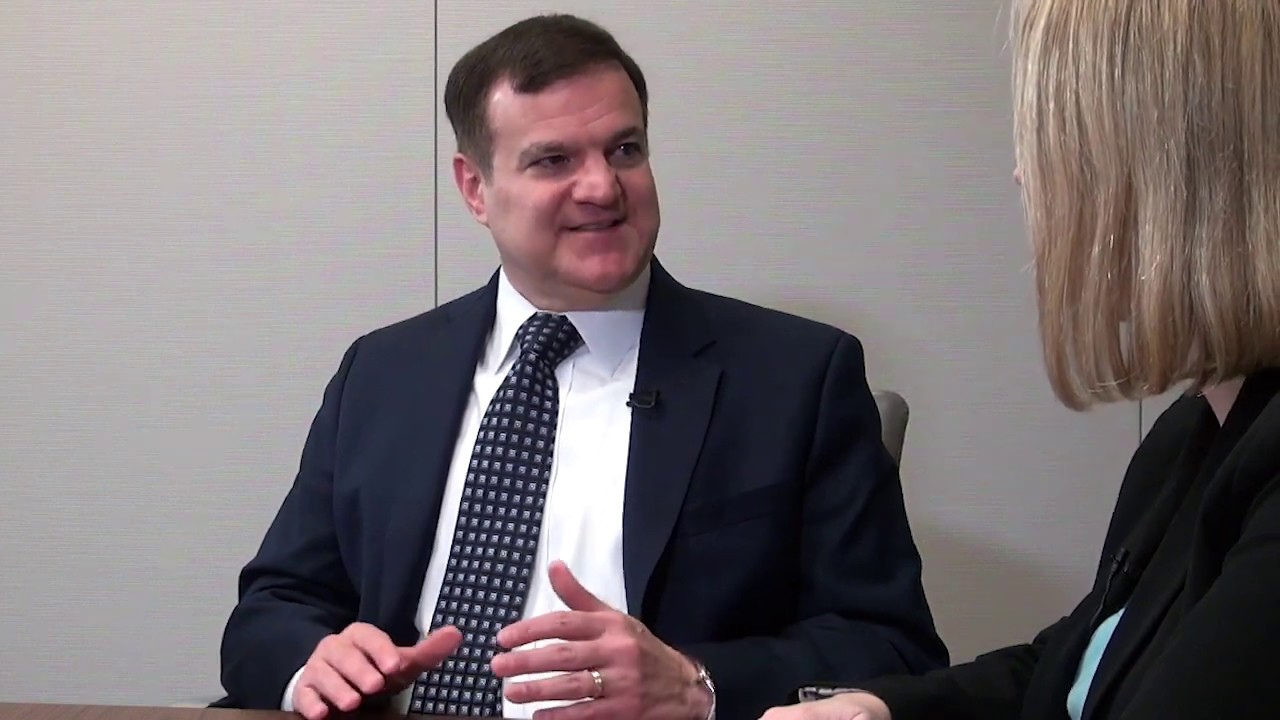 Jen: This is the PKF Texas Entrepreneur’s Playbook. I’m Jen Lemanski, and I’m back again with Frank Landreneau, one of our international tax directors. Frank, welcome back to the Playbook.

Frank: Well, thank you, Jen. It’s great to be back.

Jen: I’ve heard some headlines about transfer pricing. Can you give our viewers a little bit of an overview of what that actually is?

Frank: Yes, essentially when a multinational company is organized in a number of jurisdictions. So, for example – a simple example would be a company based in the U.S. with a U.K. subsidiary. It’s common for those entities to buy and sell goods from each other or perform services on behalf of one another. And so, it really is a concept to capture the arm’s length price of those transactions as if those transactions were taking place with a third-party as opposed to related parties.

Frank: There were a few additions in the Tax Jobs Act – otherwise known as Tax Reform – that impacted transfer pricing. Probably the most important was expanding the definition of intangible property so that the emotional thing of intangible property as IP or intellectual property developed from R&D activities for example. But there’s also intellectual property developed from things such as goodwill, customer base or a force in play.

Frank: So, for example, if you have a company that is – the synergies it has with its workforce, the training, the goodwill of the company – that’s also intellectual property.

Frank: And they include it in that definition.

Jen: Okay, so it really expanded the scope a little bit.

Jen: Now, how does transfer pricing affect some of the other international things we’ve talked about in other segments?

Jen: Great, well, we’ll get you back to talk some more about some international tax matters.

Frank: Thank you. I would love to come back.

Jen: Perfect. To learn more about other international topics, visit PKFTexas.com/internationaldesk. This has been another Thought Leader production brought to you by PKF Texas The Entrepreneur’s Playbook. Tune in next week for another chapter.