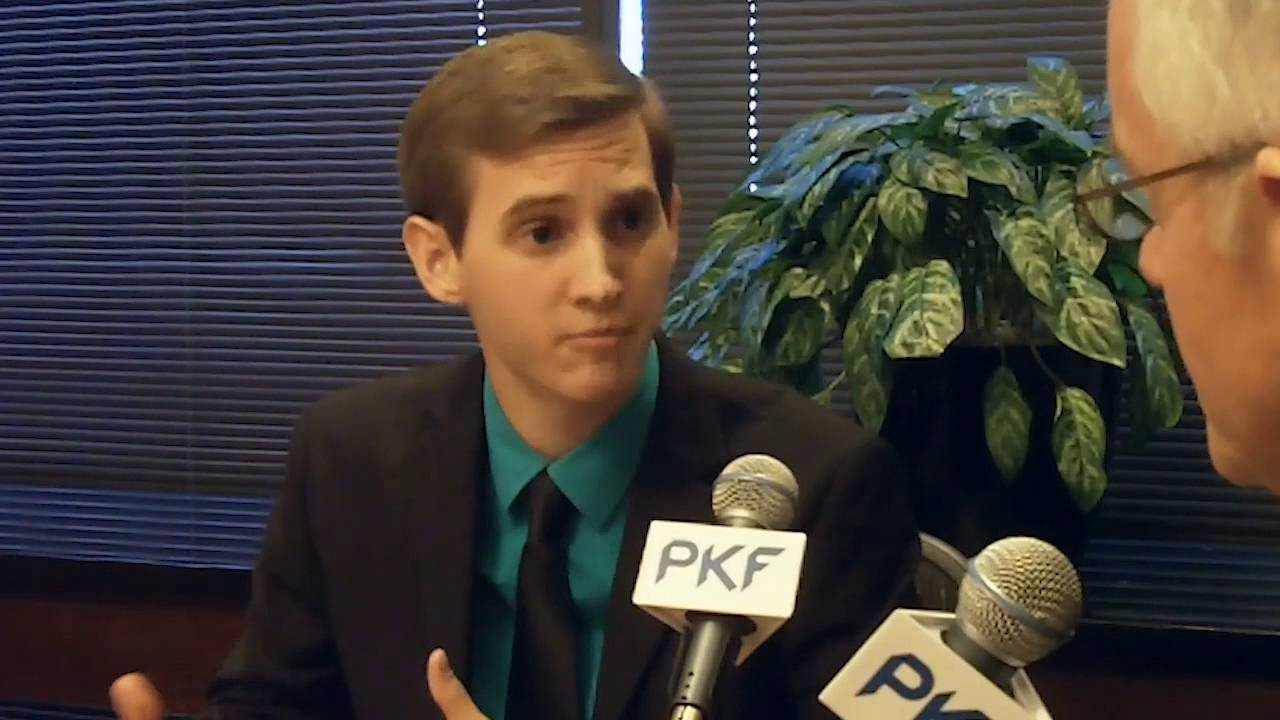 Russ: This is PKF Texas Entrepreneur’s Playbook. I’m Russ Capper, guest host today, and my guest, once again, is Matt Powalski, a Tax Associate at PKF Texas. Matt, great to have you back on the Playbook.

Russ: Okay, so let’s look at year-end tax planning once again. But let’s think about it from the business perspective instead of the individual perspective. Are there some things that businesses can do here at year-end that help them?

Matt: However, it’s important to know that the ability to take these aggressive write-offs will be ending at the end of the year.

Russ: Oh, whoa. So if somebody is thinking about a significant capital expenditure, obviously, it’s very important to do it before year-end.

Matt: That’s correct. It is important to do it before year-end. Now, there are some technical details behind these purchases.

Matt: So it would be a good idea to get in touch with your tax advisor who could give you a better idea of how to approach this.

Russ: Okay, but it’s very important to get this done before year-end.

Russ: All right. Well, Matt, I really appreciate you sharing this with us.

Russ: This has been another Thought Leader Production brought to you by PKF Texas Entrepreneur’s Playbook. Tune in next week for another chapter.