Common Deficiencies in 401(k) Compliance – What to Know 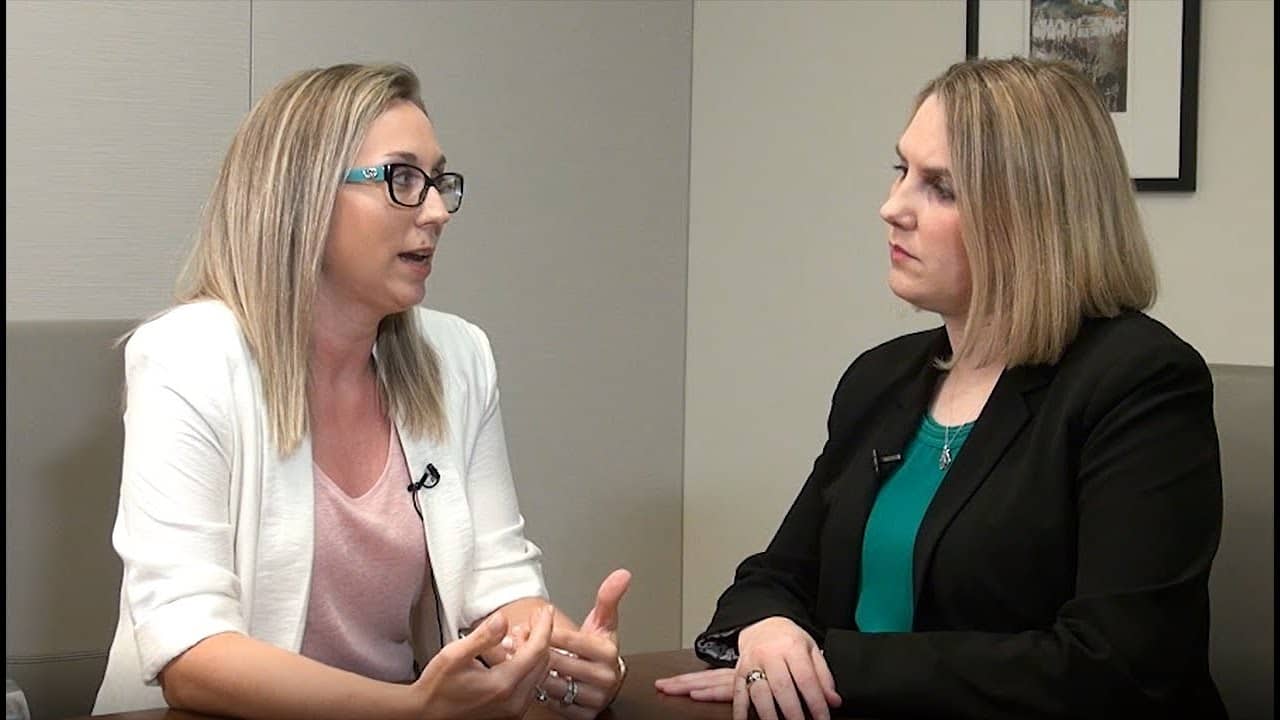 Jen: This is the PKF Texas Entrepreneur’s Playbook. I’m Jen Lemanski, and I’m back again with Kristin Ryan, an audit senior manager and one of the faces of PKF Texas’ Employee Benefit Plan team. Kristin, welcome back to the playbook.

Kristin: Good to be here.

Jen: So, we’ve talked about fiduciary responsibilities, but what are some of the main causes of fiduciary noncompliance in 401(k) plans?

Kristin: What we do commonly see is that companies offload their 401(k) responsibilities to, let’s say, a new hire or somebody in the company that doesn’t have a lot of experience administering them. So, unfortunately, you end up with a lot of errors that come out of that and just kind of the way we’ve always done things. So, understandably compared to getting your employees paid and filling a position, 401(k) kind of falls behind those, but it exposes a company to litigation risks.

Jen: So, what are some common deficiencies you see in fiduciary compliance?

Kristin: The most common I would say deals with how they document their fiduciary responsibilities. It’s a lot of the litigation that were seen recently in the practices that they’re doing a good job of documenting plan investment options, so the participants know that their investments are being monitored, that if there’s certain funds that are not performing that they’re on the watch list and things like that.

What they’re not doing a great job of is discussing plan fees, making sure that those are reasonable, looking at plan features and stats, making sure the participation is high enough – things like that. There are changes that occur within the organization or within the plan that can affect compliance, and so, that’s where we really see deficiencies, and we want our clients to really cover their bases and not over rely on their third-party administrators and advisers.

Jen: So, is there anything that they can do to mediate those common deficiencies?

Kristin: I would say the biggest thing is to just document what they’re doing. They may be doing these things, but it’s not always documented. And the over reliance is a big issue, because they’re obviously paying a lot. They’re paying third-party administrators and advisers to help, but ultimately, they’re responsible as a fiduciary, so if there’s litigation, it’s likely to come back to the plan sponsor.

Jen: Great, we’ll get you back to talk a little bit more about what you see in the space.

Jen: For more information about this topic, visit www.pkftexas.com/BenefitPlanAudits. This been another Thought Leader Production brought to you by PKF Texas the Entrepreneurs Playbook. Tune in next week for another chapter.