Creating a Radical Impact on Your Business 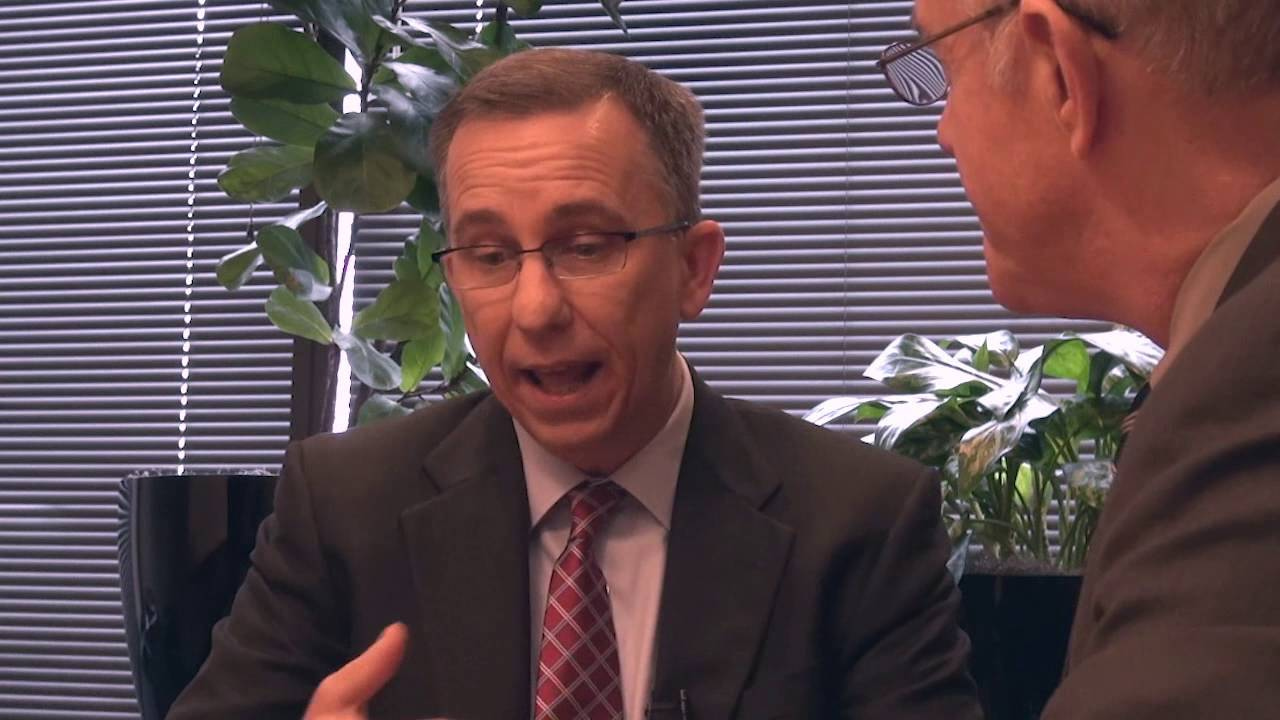 Russ: This is the PKF Texas Entrepreneur’s Playbook. I’m Russ Capper, this week’s guest host, and I’m here with Andy Ray, a Principal at PKF Texas and the author of Radical Impact: A Manager’s Playbook to Achieve Meaningful Results. Andy, welcome to the Playbook.

Russ: You bet. Tell us about Radical Impact.

Andy: Radical Impact is written for middle managers. It’s been an under-served market in the business literature world; a lot of books written to CEOs, a lot of books written for technical folks. Middle managers are where everything happens in a business and so I wanted to write a book that would teach them how to create a result that mattered in their business and the first part of the book really kind of blows up some status quo conventional myths that may have them kind of trapped in a cycle of under performance. And then it walks them through how to actually create that result and that has real career game-changing impact for these guys and gals out there that are managing companies.

Russ: Sounds right on but let’s say somebody’s watching and they want to know more about it.

Andy: Love to invite them to our June 2nd Business Over Coffee event, 7:30 here at PKF Texas. At that event we’re going to be talking about the book, we’re going to be talking to some folks that have used some of the tools and rigor that are in the book. We’ll have a book signing and then we’ll be talking about some new service offerings around the book that we’ll be offering in the fall, specifically our Radical Impact Academy for managers where they can actually come get some guidance and practice on the tools that we talk about in the book.

Russ: Well Andy it sounds real neat and I’m going to be here for sure.

Russ: You bet. For more on Middle Manager development visit PKFTexas.com/radicalimpact. This has been a Thought Leader production brought to you by PKF Texas Entrepreneur’s Playbook.