What Entrepreneurs Need to Know About Toll Tax 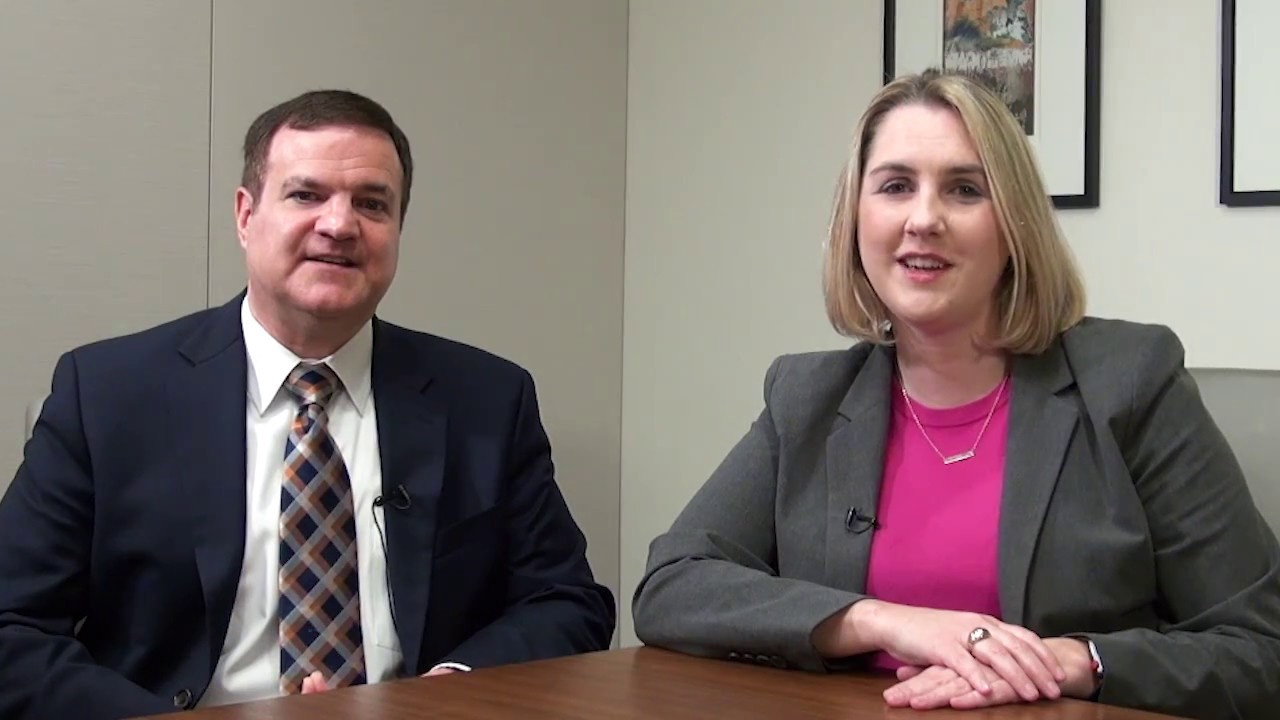 Jen: This is the PKF Texas Entrepreneur’s Playbook. I’m Jen Lemanski, and I’m back again with Frank Landreneau, one of our international tax directors. Frank, welcome back to the Playbook.

Frank: Thanks, Jen. Great to be back.

Jen: So, last time we talked about the toll tax. Can you give us a little bit of an overview; are there some specifics in the regulations that middle market entrepreneurs need to know about?

Frank: For the most part it really goes over all the things that we knew earlier this year through all the notices that were issued by the IRS through the spring time and early summer. But one of the things that it really kind of confirmed that we weren’t quite sure about is that upon the repatriation of the toll tax amount…

So, first of all, the entrepreneurs is taxed on this repatriation amount, but it’s not necessarily distributed; it’s deemed distributed. And once the amounts are distributed, then passive owners of float-through entities would be taxed on the net investment income tax at 3.8% for the full inclusion amount, and it’s not subject to installments like the toll tax is.

So, that was something that was clarified and we weren’t quite sure about that may come up to be a surprise to some entrepreneurs.

Jen: Now, is this toll tax going to affect different industries, or is it kind of across the board if you’ve got a pass-through entity?

Frank: I think it’s affecting industries all across the board. I think the real issues become, “Where do you want your cash at the end of the day,” – and we’ll talk a little bit about that more in subsequent segments – but also, “Are you doing business in high tax jurisdictions?”

There are certain things that are available under the law such as a Section 962 election, which allows an individual to be taxed like a corporation, which can be favorable, however there’s a downside that upon repatriation you’re taxed a second time to the extent you were taxed the first time. It gets rather convoluted and complicated, so we would need to have someone sit in and have a consultation with us to learn more.

Jen: Definitely. Well, we’ll get you back to talk a little bit more about the toll tax and some other things for international entrepreneurs.

Frank: Thank you very much. Appreciate it.

Jen: Perfect, thanks. To learn more about other international topics, visit PKFTexas.com/internationaldesk. This has been another Thought Leader production brought to you by PKF Texas The Entrepreneur’s Playbook. Tune in next week for another chapter.