When You Find Errors in Your Employee Benefit Plan… 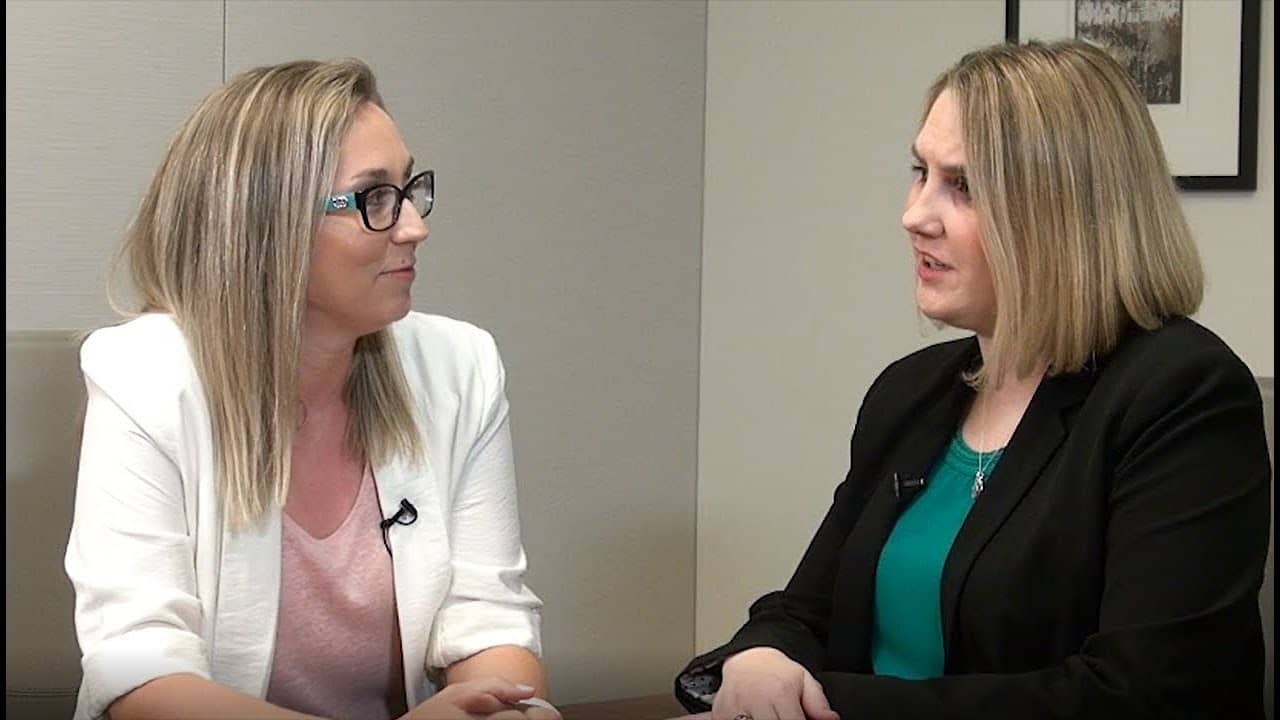 Jen: This is the PKF Texas Entrepreneur’s Playbook. I’m Jen Lemanski, and I’m here with Kristin Ryan, audit senior manager and one of the faces of PKF Texas’ Employee Benefit Plan team. Kristin, welcome to the playbook.

Kristin: Thanks for having me, Jen.

Jen: We’ve talked a little bit about common deficiencies with compensation definition with Michael. I know that there are some errors that you also wanted to cover as well. What does that look like from your perspective?

Kristin: Compensation is a tough topic. It seems like it’d be straight forward, but it never really is. There’s a base definition that most plans use – let’s say W-2 wages – but there’s always exclusions or modifications that they make to that based on your plan based on their employees, so it gets tricky.

Jen: What happens if errors are discovered in the plan when you, as an auditor, are going in there and taking a look at it?

Kristin: Typically what happens is it can be really costly for the company; the plan sponsor usually has to go back many years and correct the error.

Kristin: Yeah, so, the easiest scenario is that they can do a plan amendment, so they can retroactively go back and amend the plan to be in line with the way that they operate the plan. Usually that’s not an option if they’ve underfunded and they owe the participants money, so they have to make the participants whole and they usually end up paying lost earnings and penalties as well.

Jen: Oh my gosh. So, that’s something you want to be right with at the very start of it.

Jen: Perfect. Well sounds like we need to get you back to talk a little bit more about some things that you see in employee benefit plans.

Kristin: Thanks, would love to.

Jen: All right. For more about this topic, visit www.pkftexas.com/BenefitPlanAudits. This has been another Thought Leader production brought to you by PKF Texas the Entrepreneur’s Playbook. Tune in next week for another chapter.