How Home Upgrade Can Improve Health and Energy Consumption 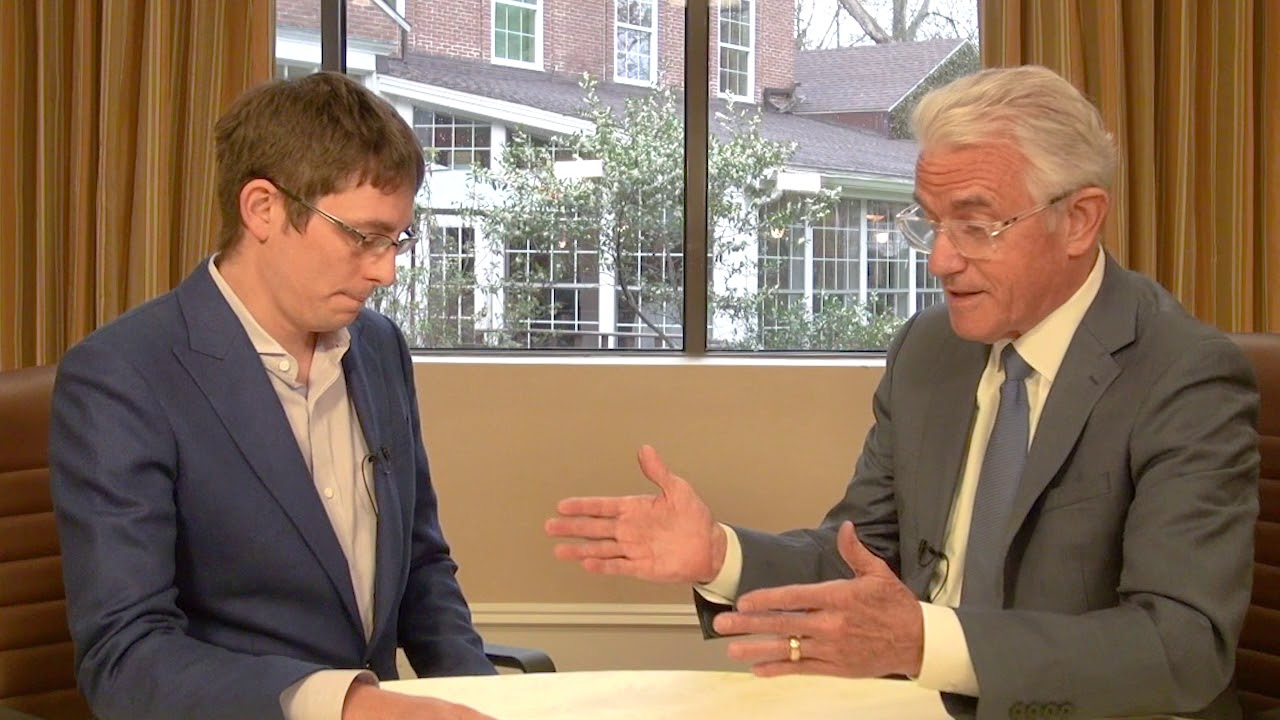 Russ: This is the PKF Texas Entrepreneur’s Playbook. I’m Russ Capper. This week’s guest host, and I’m coming to you from the Gulf Coast Regional Family Forum. I’m very pleased to have as my guest, Jason Ballard, co-founder and President of TreeHouse. Jason, welcome to the show.

Jason: Happy to be here.

Russ: Tell us about TreeHouse.

Jason: TreeHouse is a home upgrade company focused on helping homeowners make their homes better; whether it comes to design, the way the home looks and feels, or performance, the way it uses energy and creates comfort or the outdoor landscape. The real underlying mission of the company is around health and sustainability, both for people and the natural world.

Russ: How old is the company?

Russ: So, if you look at that, you know, landscaping outside, or making the home sustainable, or energy, how would you divide those up as far as how much business you do in those categories?

Russ: Okay, interesting. I want to talk about energy, but before I do, I mean, somebody comes in and wants to repaint something, do you actually sell a special kind of paint?

Jason: We do. So, we have—all of our paint is 100% zero VOC and free of any, what we call, Red List chemicals. There’s something, like, 20,000 chemicals in the average American home. We don’t know what most of them do. There’s a small list that we are darn sure are poison and we don’t sell you those. All of our paints, I could get into more detail, but that’s the big idea is that they’re free of all known toxins.

Russ: I heard you speak just recently and it was impressive, specifically, almost totally on solar energy. You’re a fan of solar energy.

Jason: I’m a huge fan of solar energy. It is free, it causes no damage to the environment, it’s not going anywhere. So, it’s just sort of a winner in every way, and I can’t think of any good reason not to move forward and then to just chase it really hard.

Russ: Can it actually end up costing more than it would with some of the low power rates we have?

Russ: We still have this thing called cloudy days, so some days it just doesn’t work, right?

Jason: Yes. So, just like any other market, you sort of have supply and demand, and for a long time this really was the hiccup with solar. The clouds are one thing, but the other half is—I’m here with you right now and it’s daytime, so a lot of good the solar panels at my house are doing because I won’t be home until dark. So, there’s no supply when I have demand. What we’ve seen recently is the emergence of market ready and technologically sophisticated storage solutions like batteries. Most people are familiar with the ones from Tesla, but there are other ones out there on the market. Now that we can cover the supply/demand problem, that was kind of the last little chink in the armor, so to speak, of a really rapid transition to renewable energies.

Russ: Batteries wear out. Batteries have to be disposed of.  Batteries, I don’t know, if you have a sunny day does the battery continue to give the home a power all night?

Jason: No, it’s typically there’s some sophisticated computers and software that do energy management for the home. The issue you’re getting at, they eventually wear out, this is true, but so do all the appliances in our home, if you think about your dishwasher, your refrigerator. The lifespan of a battery system, today already, is on par with any other appliance in the home. These batteries are so large and robust the odds of them ending up in a landfill is really low. We’ll throw away a double A battery because it’s not worth the effort to reclaim whatever is in a double A battery. When you’ve got a large, 10kW-hour battery, that’s probably going back to a factory somewhere to get reprocessed and made into a new battery.

Russ: To more towards the short-term effectiveness of the batteries…if I have a sunny day, I can power my home all night with the battery storage?

Jason: Yes is the short answer. The longer answer is: you couldn’t do a lot with one light bulb in your house, but you can certainly put in enough light bulbs to have light everywhere you want it. The same thing with your air conditioning system. You can size it appropriately to the home to make sure every room is cool and not just one of them. You can do the same thing with batteries. You can build a battery system sufficient for your house.

Russ: I know there’s a lot of homes in Texas that get a lot of sunlight, but they also have a lot of air conditioning needs. There’s a lot of them with swimming pools outside ’cause it’s hot. Can you actually effectively operate, let’s say, a 4,000-square foot home with air conditioning and a pool with solar and batteries? It doesn’t have to be just one of them.

Jason: Absolutely. As a matter of fact, our Dallas store, TreeHouse’s Dallas store is 35,000 square feet, and it’s 100% solar and battery powered in Dallas, Texas. We can do it up to 35,000 square feet so certainly we can handle your 4,000-square foot home. However, if there are shading problems or other kinds of issues, there’s another path. The one we’ve been talking about mostly here is the one where you own the solar panels and you own the batteries. There’s also a utility scale version of this where you have a utility like any other, but the utility owns the renewable energy production and these sort of large storage compounds but is still selling you renewable energy, they just own the infrastructure. There’s not just one model, there’s a lot of ways to solve this problem.

Russ: Before I let you go, and I heard you kind of comment on this when you spoke, I, too, feel that the innovation that’s taken place in society and in life these days is just mind boggling. I focus on it a lot in healthcare; it’s just unbelievable there. It’s also unbelievable in energy in general. My perspective on energy was the way that we continue to find natural gas here through fracking and hydraulic drilling and so forth, but you kind of carry it a step further, from what I heard. Share your perspective on the times we live in.

Jason: For most of human history, you could expect that when you died, the world would not have changed a whole lot from when you were born. I think we’re entering a period of rapid change, rapid and accelerating change. And the acceleration is accelerating such that the world you were born in will be radically different from the world that you die in. That was sort of true for my grandfather; it was more true for my father, and it’s going to be radically different for me. When I was in high school, we had no computer, cell phone or Internet. I’m just at the beginning of my career, and it’s already a totally different world, and that’s not plateaued; it is going faster. For the first time in history, we live in a world that it’s hard to anticipate even five or ten years into the future. I think that’s awfully exciting.

Jason: One of the questions people get asked a lot, or I’ve been asked a number of times in my life, if you could live any time in history, when would you want to live? I would absolutely want to live right now, because it feels like we have an opportunity to create the kind of world we want. A lot of old structures are coming loose from their moors, and we have an opportunity to bring the world in alignment with our values. I hope that’s the way it goes down. It certainly can go the other way, but there’s no reason that it has to, and I think it’s terribly exciting and an awesome time to be an entrepreneur.

Russ: Great, Jason. Thank you for sharing your story with us.

Russ: You bet. And that wraps up my discussion with Jason Ballard, the co-founder of TreeHouse, and this has been a Thought Leader Production brought to you by PKF Texas Entrepreneur’s Playbook.