Opportunities and Traps in the International Business Space 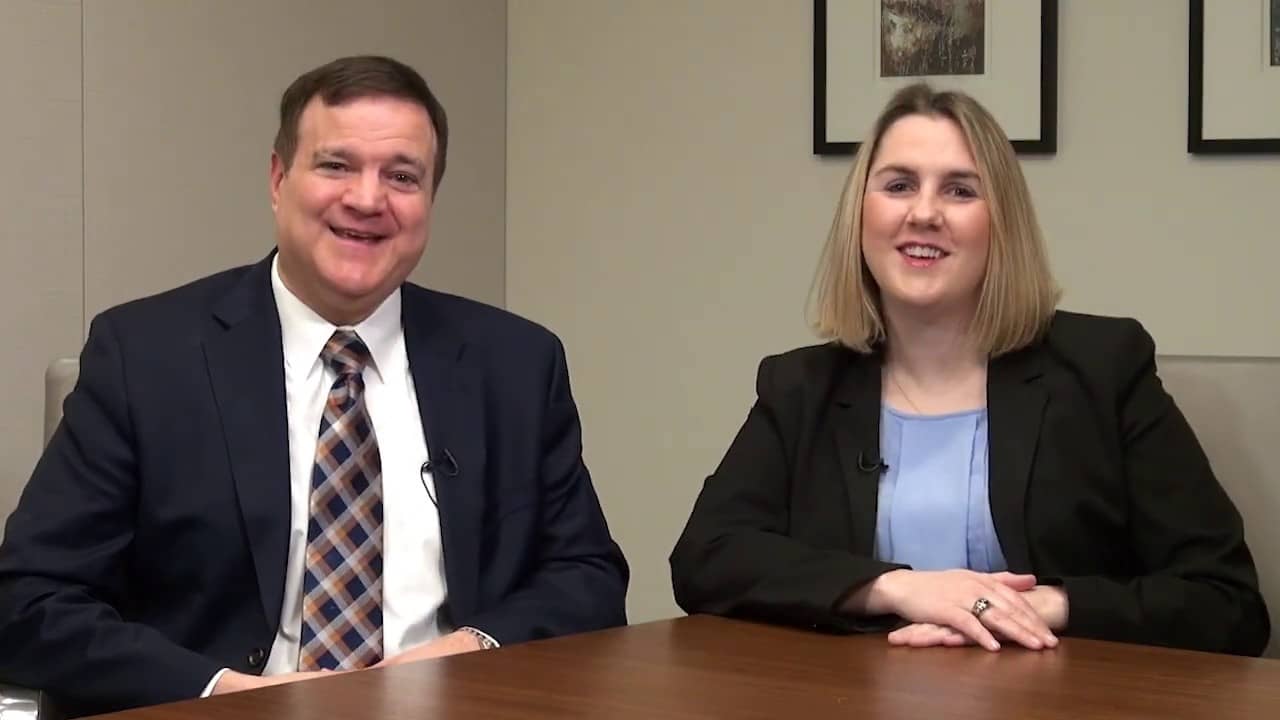 Frank: Thanks, Jen. It’s great to be back.

Jen: So, last time we talked about international tax baskets with the new tax reform. What are some issues that business owners are finding with that?

Frank: One of the interesting complications is that to take advantage of some of the specific opportunities within tax reform, first of all, you have to look at how you’re doing business. Some of these advantages are skewed to businesses that conduct business as a corporation.

For example, if you are a corporation that—on our last episode we talked about branch income—if you have an overseas office, for example, that’s an extension of your U.S. business. That’s really what we call the branch income. Branch income is taxed at this new 21% tax rate. Depending on what your repatriation strategies are, you might want to decide to incorporate your branches, add them as foreign corporations. That income may be subject to this new GILTI tax we’ve talked about, but that GILTI tax rate might very well be at a 10.5% rate at the highest, maybe even with foreign tax credit offsets, could be a 0% tax liability.

Jen: There’s definitely opportunities that exist for business owners with this new structure.

Jen: Perfect. And, so are there some things people should be wary of?

Frank: Yes, another opportunity that taxpayers need to think about is this idea of, “What is branch income?” While it’s not defined in the code of regulations, it tends to lend itself to an organized trader business conducted outside the U.S. for which a taxpayer has its own books and records. In other words, you have your own set of books and it has its own assets and liabilities and so forth.

For example, if you have a company there that’s performing services overseas to overseas customers, but it’s not a regular type of—it’s a one-off type of thing— like what you’d see in oilfield services, for example, that may not necessarily be considered branch income. It may very well be this new FDII income, this Foreign-Derived Intangible Income that would be taxed at a much preferential rate. So, the definitions in some of these tax rules are very key to classification of income and the associated tax rates.

Jen: They definitely want to pay attention to that. Are there any traps that they might find?

The new rules now change the existing way how that’s computed – where it’s not on a pool basis – it’s on a current year basis. So, due to different recognition rules between the foreign jurisdiction and the U.S., you may end up in a situation with foreign taxes but no income from a U.S. perspective, and that could be lost foreign tax credits since there’s no carry forward or carry back with the GILTI regime. So, those are the kind of things to be careful of when you’re taking a look at your business.

Jen: Definitely things to think about. We’ll get you back to talk about some more international topics soon.

Frank: I’d love to. There’s plenty to talk about.

Jen: Perfect. To learn more about other international topics, visit PKFTexas.com/InternationalDesk. This has been another Thought Leader Production, brought to you by PKF Texas – The Entrepreneur’s Playbook. Tune in next week for another chapter.