How Changes in the PCAOB Will Affect Audit Report Standards 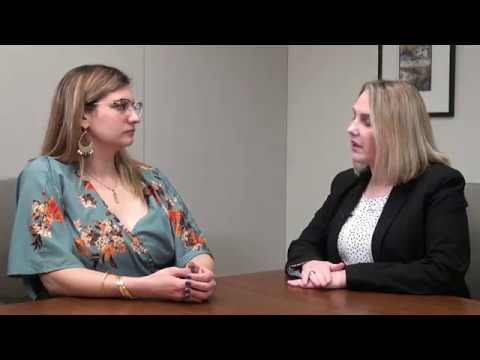 Jen: This is the PKF Texas Entrepreneur’s Playbook. I’m Jen Lemanski, and I’m back once again with Miriam Rouziek, one of our Audit Managers and one of the faces of PKF Texas’s SEC team. Miriam, welcome back to The Playbook.

Miriam: Thanks for having me, Jen.

Jen: In previous episodes we’ve talked a little bit about the PCAOB, which stands for Public Company Accounting Oversight Board, which I know was founded after the whole Enron thing. What changes do they have coming for 2019 – 2020?

Miriam: They don’t have a whole lot of major changes coming about. I know that they’re still going to be focusing on the new audit report standards and rolling out some of the additional items that are going to be important for auditor reports. This is the report that the auditors prepare that go in the financial statements.

They recently rolled out the critical audit matters, and this is going to be items that were usually important enough that the auditor had to talk about it with management. This is going to be things that went into one of the audit communications that goes out to management and governance. So, that’s going to be continuing importance for the PCAOB.

I know that the 2018 focus for PCAOB inspections was the issue of emerging technologies and how the PCAOB thinks that it might impact audits. This is going to be things like Blockchain, where companies may start using one of these open formats for keeping records and that kind of thing. How are auditors going to audit that? That’s going to be an important question for the PCAOB.

Jen: And so then, public companies, as well as private companies, are going to have to be ready for the audit reports to look a little bit different based on these new guidelines?

Miriam: Right. Some of the private company audit reports are going to look a little bit different. The main impact is going to be to public companies. IFRS has been moving more towards this expanded auditor report that brings in critical audit matters, and it really changes how the audit report is structured, so that you’ll have the opinion at the top and some of the other matters coming after that. Whereas, before, the opinion was at the bottom. It also requires companies to have the audit report include how long their auditor has been servicing them.

Miriam: Correct. And this governs the international financial reports, but with convergence of IFRS and U.S. GAAP, a lot more audits are going to have an international similarity.

Jen: Perfect. Well, we’ll get you to talk a little bit more about some PCAOB-related items in the future.

Jen: For more about this topic, visit PKFTexas.com/SECDesk. This has been another Thought Leader Production brought to you by PKF Texas – The Entrepreneur’s Playbook. Tune in next week for another chapter.