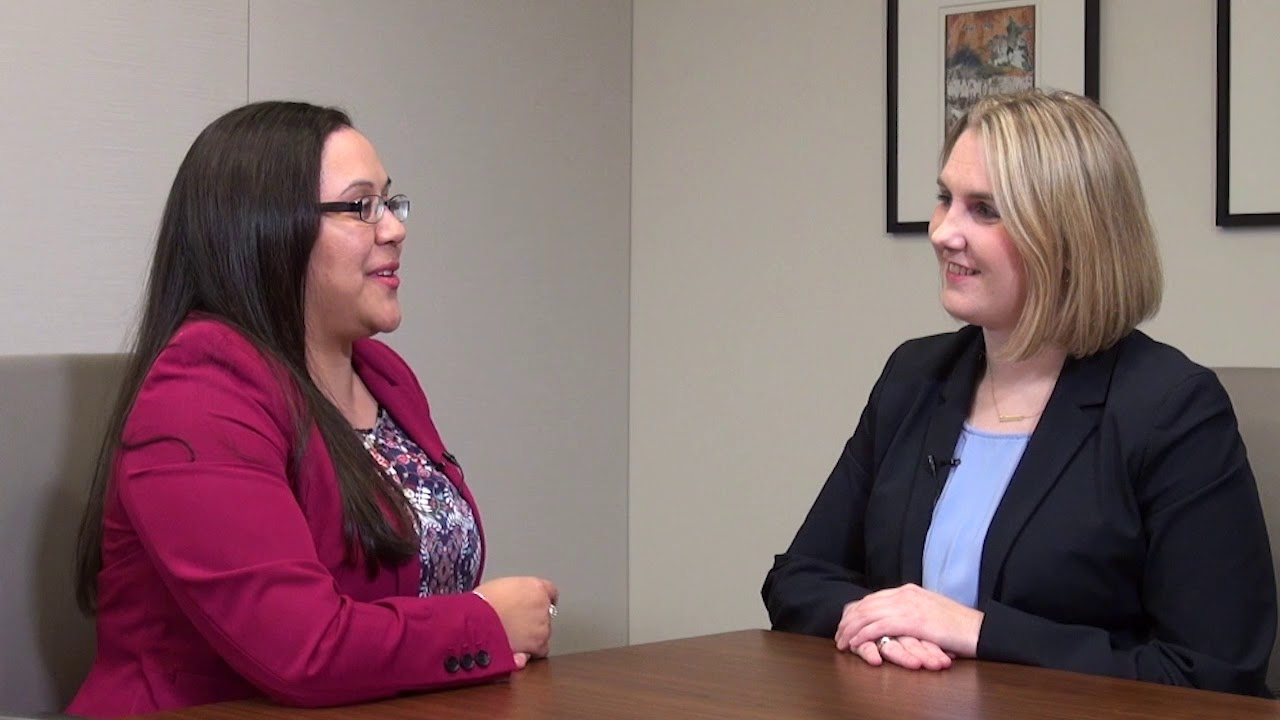 Jen: This is the PKF Texas Entrepreneur’s Playbook. I’m Jen Lemanski, and I’m back again with Annjeanette Yglesias, one of our tax managers and a member of our not-for-profit team. Annjeanette, welcome back to The Playbook.

Annjeanette: Thanks, Jen. It’s good to be here.

Jen: So, tax manager, tax reform is a hot topic this year. How has it impacted not-for-profit organizations?

Jen: So, what are some of the direct impacts not-for-profits have seen?

Annjeanette: Well, tax reform affected nonprofit organizations in several ways. First of all, with unrelated business income, or UBI. UBI activities were previously allowed to offset each other. The losses from one could offset the income from another, and so you had a netting effect.

But now with tax reform, the IRS is requiring that all UBI activities must be reported individually. So that benefit – there is no longer available. Also, under tax reform, the UBI tax rate has been lowered to 21%. Previously it was a graduated scale with the highest tax bracket being 35%.

Jen: Oh my gosh. So that’s a good thing?

Annjeanette: Absolutely a good thing. But there are also some more negative things that came out of tax reform as well. For example, the IRS is now imposing a 21% excise tax on compensation of covered employees over $1 million.

Annjeanette: So basically, that portion of an employee’s compensation that exceeds $1 million, the nonprofit organization will have to pay a 21% excise tax on that.

Annjeanette: In addition, there’s a 1.4% net investment income tax now imposed on certain educational institutions, like private colleges and universities. So, that’s something else to think about.

Jen: Now, are there any indirect aspects? You mentioned that earlier.

Jen: Well, great. Well, we’ll get you to talk some more about tax reform and not-for-profits, and we’ll have you back again.

Jen: To learn more about how PKF Texas can help your not-for-profit organization, visit PKFTexas.com/notforprofit. This has been another Thought Leader production brought to you by PKF Texas The Entrepreneur’s Playbook.