About JVSA and its Services 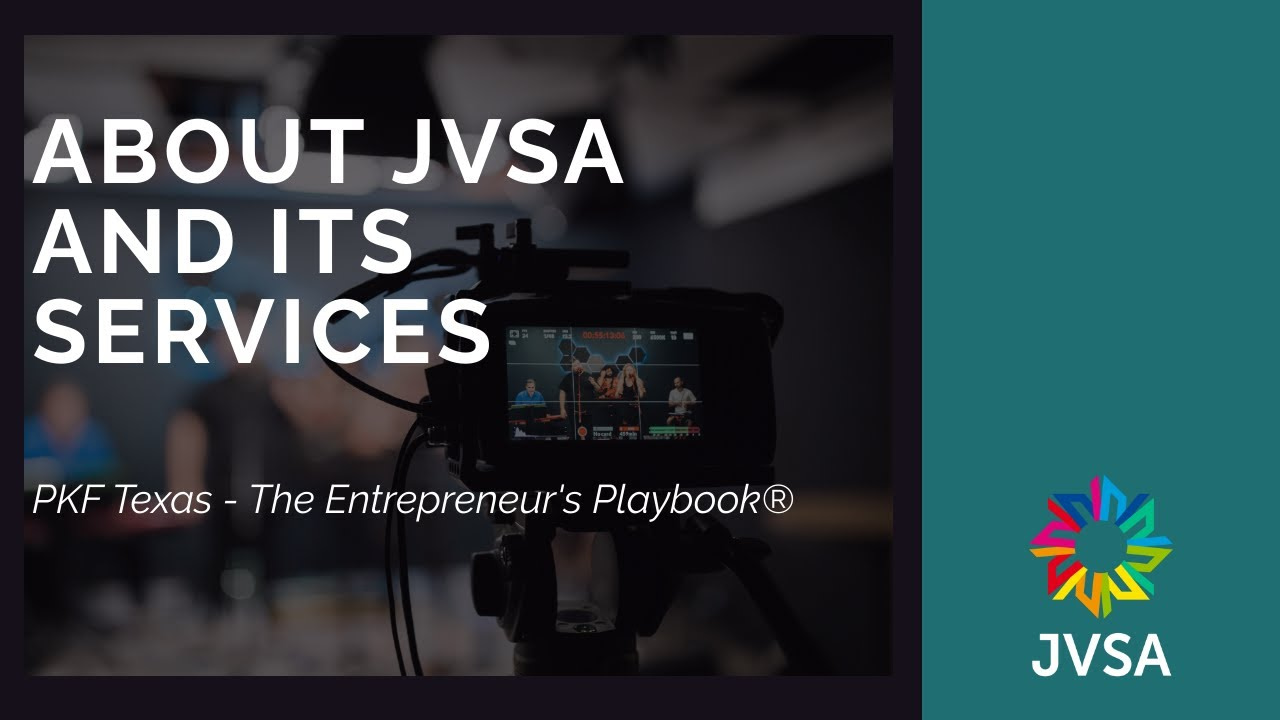 Russ: This is the PKF Texas – Entrepreneur’s Playbook®. I’m Russ Capper, and I’m here with Kirsten Strieck, president of JVSA, and Brian Baumler, senior vice president of the same organization. Kirsten and Brian, welcome to the Playbook.

Kirsten and Brian: Thank you very much.

Russ: Tell us about JVSA.

Brian: JVSA purposely formed to serve the energy industry predominantly, and we focus on joint venture services. We happened to be headquartered in Calgary, but we also have a Houston location that also has support staff.

Russ: Okay. So, Calgary. That must mean, Kirsten, that you office in Calgary?

Russ: Oh, my goodness. Tell us about the services.

Kirsten: We have a lot of joint venture services, and the main one is joint venture audit. So joint venture audit, it predominantly looks at the costs that are booked to the joint account, and that can be capital costs, operating expenses, or at least office expenses here in the States and, as well as, production revenue royalty accounting reviews.

Russ: So, obviously this is an organization that helps multiple organizations. Are there ever more than two people, two entities in a joint venture?

Brian: Usually a joint venture could involve many. There is a primary operator, who’s the one that really is responsible for the operation and maintenance of the oil and gas development programs, production, also the operating of the underlying leases. The purpose of joint venture audit is really to ensure they’re following and staying within the boundaries of the joint operating agreements, which are executed between all parties in an area of mutual interest of developing oil and gas properties.

Russ: Okay. There’s never sort of an equal 50/50 joint venture, and they both operate?

Brian: No, there’s always a designated operator under joint venture agreement, and the operator is responsible for maintaining a joint account for the benefit of everybody participating.

Russ: So, the audit service kind of makes sense when you have two entities. They want an outsider to come in and check things out, but what are some of the other services?

Kirsten: There is production accounting services, we can do the desks, royalty desk services, audit coordinator rules. We do dispute resolution. We do a lot of joint account cleanup work. There are numerous avenues.

Russ: So, do you ever get called in before the joint venture is actually even put together maybe like as a startup advisor?

Brian: Yeah, that’s a great question, because a lot of times they would ask us to review the joint operating agreements just to ensure that the various clauses within agreement represent the best interest of all parties who are participating.

Russ: So, obviously it’s mainly energy company based, but you do venture out of energy?

Brian: Well, you know, joint venture doesn’t mean you have to be strictly related to oil and gas. Joint ventures do exist in a number of different business reasons for coming together. It could be in real estate, it could be film and production. And like I said, just a variety of things. It’s really industry agnostic. Anytime there’s parties coming together under a common agreement is a reason to have joint venture services performed.

Russ: Okay. But it does seem like in energy, it’s probably a lot more common, isn’t it?

Kirsten: Thank you very much.

Brian: Thanks for having us.

Russ: You bet. For more about joint ventures, visit jvsa.com. This has been another thought leadership production brought to you by PKF Texas – The Entrepreneur’s Playbook®. Tune in next week for another chapter.