Inheriting Money? What to Know About IRD 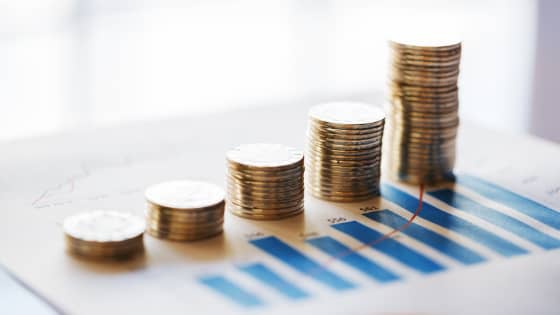 Once a relatively obscure concept, “income in respect of a decedent” (IRD) may create a surprising tax bill for those who inherit certain types of property, such as IRAs or other retirement plans. Fortunately, there may be ways to minimize or even eliminate the tax bite.

What is “income in respect of a decedent?” It is income that the decedent (the person from whom you inherit the property) would have taken into income on his or her final income tax return except that death interceded. One common item is the decedent’s last paycheck, received after death. It would have normally been included in the decedent’s income on the final income tax return. However, since the decedent’s tax year closed as of the date of death, it wasn’t included. As an item of IRD, it’s taxed as income to whomever does receive it (the estate or another individual). Not just the final paycheck, but any compensation-related benefits paid after death, such as accrued vacation pay or voluntary employer benefit payments, will be IRD to the recipient.

Other common items include pension benefits and amounts in a decedent’s individual retirement accounts (IRAs) at death as well as a decedent’s share of partnership income up to the date of death. If you receive these IRD items, they’re included in your income.

The IRD Deduction
Although IRD must be included in the income of the recipient, a deduction may come along with it. The deduction is allowed (as an itemized deduction) to lessen the “double tax” impact that’s caused by having the items subject to the decedent’s estate tax as well as the recipient’s income tax.

To calculate the deduction, the decedent’s executor may have to be contacted for information. The deduction is determined as follows:

We Can Help
If you inherit property that could be considered “income in respect of a decedent,” consult with us for assistance in managing the tax consequences.