How Not-For-Profits Can Prepare for Sudden Outpouring of Support

Americans gave unprecedented sums to charity in response to the devastating hurricanes last year. Large organizations, such as the American Red Cross, were equipped to handle the huge influxes of donations. However, some smaller charities were overwhelmed. Although it may seem like an unlikely problem, not-for-profits need a plan to handle a potential outpouring of support. 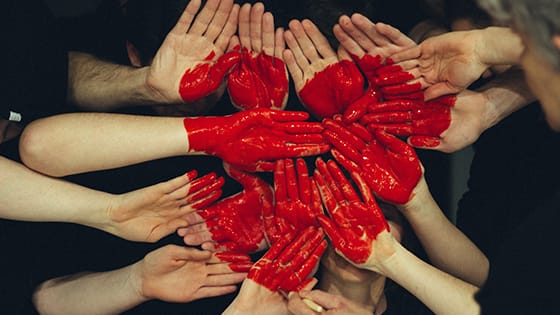 Know What’s Normal
Perhaps the biggest lesson to learn from recent disasters is to always have an expansion plan in place. When the influx of online giving reached critical mass, many organizations found that their websites overloaded and went offline. Their sites had to be moved to more powerful servers to handle the increased traffic.

Keep track of “normal” website hits, as well as the numbers of calls and email inquiries received, so you won’t be caught off guard when you start to surpass that amount. Also, know your systems’ ultimate capacity so you can enact a contingency plan should you approach critical mass.

Mobilize Your Troops
Having an “early warning system” is only one part of being prepared. You also need to be able to mobilize your troops in a hurry. Do you know how to reach all of your board members at any time? Can you efficiently organize volunteers when you need extra hands quickly? Be sure you have:

Also conduct a mock emergency with staff and volunteers to learn where you’re prepared to ramp up and where you’re not.

Build Relationships
A surge in donor interest may mean a surge in media attention. While it might be tempting to say, “not now, we’re busy,” don’t pass up the opportunity to publicize your organization’s mission and the work that’s garnering all the attention.

In most cases, the immediate surge of interest eventually wanes. Before that happens, not-for-profits should start building lasting relationships with new donors and media contacts. Inform them about the work your organization does under “normal” circumstances and suggest ways to get them involved.