When to Return Donations Back to Donors 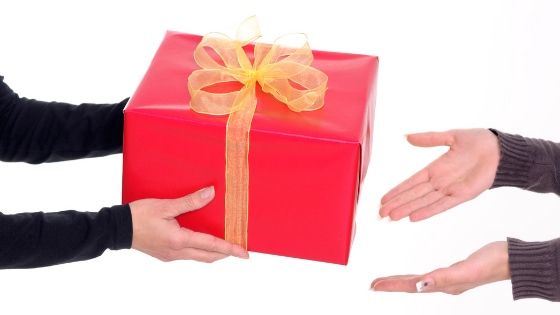 Return requests generally are rare, but occasionally donors may ask your not-for-profit to return donations they’ve gifted. Are you required to comply? What if you’ve already spent the money?

Such requests raise many difficult questions — and even the answers can be complicated. But establishing a return policy can help.

Common Reasons
There are several reasons donors commonly ask you to return donations and request their gifts back. For example, a donor may simply have a change of heart. Or the donor may believe your charitable organization is misusing or “wasting” donated funds or that it’s no longer fulfilling its charitable mission. This could involve philosophical differences or a recent trend that the donor dislikes. In some cases, donors argue that their wishes for the funds are being ignored.

There’s no federal law that requires not-for-profits to return donations. Individual states have enacted various laws that could come into play, but these generally are vague about returning contributions. They usually assume that a gift is no longer the property of a donor once a charity accepts it. And because not-for-profits are expected to act in the public interest, state regulators may rule that returning a donation harms the public good.

Mandatory Circumstances
When are returns mandatory? One circumstance is when the terms of a donation agreement are substantially violated. If a donor stipulates that money must go directly to hurricane relief and the funds are instead spent on mobile devices for staffers, the charity is legally obligated to return the donation.

Another circumstance is when a not-for-profit employee embezzles the donated money or otherwise uses the funds illegally. And, if a donor pays for a ticket to a fundraising event and the event is cancelled, the money must be returned, no questions asked.

Also document large gifts using a standard agreement form that includes your return policy and consider including a “gift-over clause.” This permits a donor to request that a gift be transferred to another organization if the donor believes it has been misused. Finally, observe best fundraising practices. By adhering to the highest ethical standards, you may be able to avoid misunderstandings and conflict that could result in a refund request.

When to get Advice
Instead of waiting for a donation request to occur, take steps to prevent it. But if a donor asks for a smaller donation back, it’s usually best to return it. Larger donations may be harder to return. In this circumstance, talk to your legal and financial advisors — and possibly your state’s not-for-profit agency.