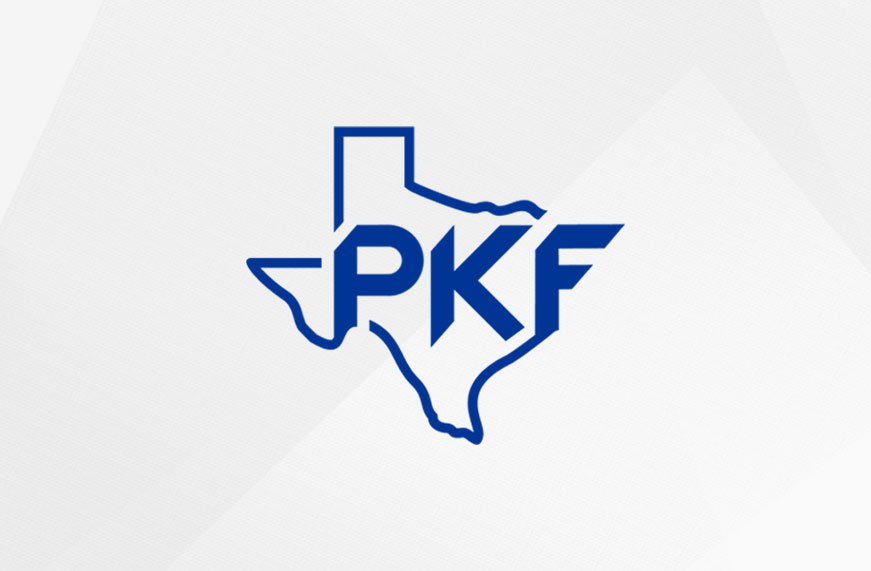 The rules surrounding the various mileage deductions are complex, however. Some are subject to floors and some require you to meet specific tests in order to qualify. There are also substantiation requirements, which include tracking miles driven. And, in some cases, you might be better off deducting actual expenses rather than using the mileage rates.

So contact us to help ensure you deduct all the mileage you’re entitled to on your 2014 tax return — but not more. (You don’t want to risk back taxes and penalties later.) And if you drove potentially eligible miles in 2014 but can’t deduct them because you didn’t track them, then start tracking your miles now so you can potentially take advantage of the deduction when you file your 2015 return next year.