Mark these Tax Deadline Dates for the Rest of 2018 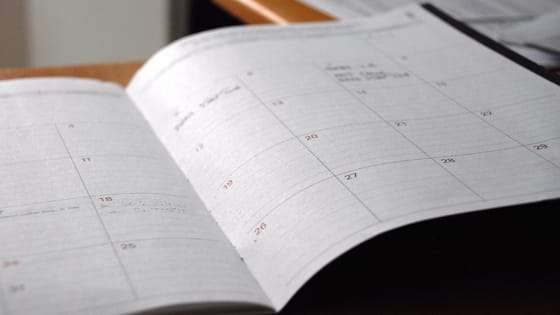 While April 15 (April 17 this year) is the main tax deadline on most individual taxpayers’ minds, there are others through the rest of the year that you also need to be aware of. To help you make sure you don’t miss any important 2018 deadlines, here’s a look at when some key tax-related forms, payments and other actions are due. Keep in mind that this list isn’t all-inclusive, so there may be additional deadlines that apply to you.

June 15
• File a 2017 individual income tax return (Form 1040) or file for a four-month extension (Form 4868), and pay any tax and interest due, if you live outside the United States.
• Pay the second installment of 2018 estimated taxes, if not paying income tax through withholding (Form 1040-ES).

October 1
• If you’re the trustee of a trust or the executor of an estate, file an income tax return for the 2017 calendar year (Form 1041) and pay any tax, interest and penalties due, if an automatic five-and-a-half month extension was filed.

But remember that some types of expenses that were deductible on 2017 returns won’t be deductible on 2018 returns under the Tax Cuts and Jobs Act, such as unreimbursed work-related expenses, certain professional fees, and investment expenses. In addition, some deductions will be subject to new limits. Finally, with the nearly doubled standard deduction, you may no longer benefit from itemizing deductions.